Welcome to this blog dedicated to the Dragonflies of France and elsewhere. Who hasn't felt in awe by their beauty? Census, discoveries, talks, explanations and quality photographs are the main objectives here!
To publish your dragonfly photos here, read the Publishing Conditions and contact Noushka at the link above.

As an echo to Noushka's post on Dragonfly migrations, here is an add-on relative to this species. The info comes from Martinia, the French Odonatology Society's (Société Française d'Odonatologie) scientific journal that has dedicated a special issue in May 2013 to this subject.

General presentation of the species, by Philippe Lambret and Jean Pierre Boudot:
" We call remind a number of characteristics in order to better understand the migratory behavior of this species. Its occurrence area extends from the South of Africa to the North of Europe and to India. It is native to the tropical and Mediterranean zones where the larvae quickly develops, preferentially in temporarily or permanent shallow waters. This compulsory migration forces
the insect to leave its emergence site early, at the beginning of its post-teneral stage. As massive emergences occur important migrations lead the species high in the North and in the West, to such an extend that it has been observed in Iceland, Central Asia, in Guiana and the Caribbean islands.
These long distance migrations appear to be mainly passive travels with the help of winds blowing steadily in a constant direction. In Africa, migrations take place essentially from September to November with the massive emergences following the summer monsoon rains. They can be observed throughout winter along the African Atlantic Coast giving rise to more egg laying and to a new generation in the most favorable reproductive sites and the species moves on, still in winter and at the beginning of the spring, further north in Western Europe.
More inland, where the atlasic barrier cannot be overcome in winter, great concentrations of adults linger in Sahara during the cold season. They will resume their migration northward in spring. These two migration flows, coastal and continental, go on laying eggs leading to new emergences in Africa, in Mediterranean Europe and sometimes in Central Europe..."

Ecology :
"This species is a compulsory migrant reproducing in permanent or temporary lentic environments, in fresh or brackish water especially in open areas. Egg-laying takes place generally in tandem, on floating or dead vegetation and in humid soil, underlining the opportunist character of the species."

Life cycle and migration:
" The larval development is fast and estimated to last only from 70 to 120 days. Egg laying and emergences are synchronous and massive emergences seem to at the origin of important migratory swarms.
The fact that it is a compulsory migrant can be interpreted as being an adaptation to the general climate in the intertropical zone where puddles filled by monsoon rains dry out quickly and do not allow a sedentary settlement of reproductive species year round.
The groups stuck in the Sahara resume their travels northward and this second migratory wave reaches Europe after having crossed the Mediterranean Sea and reproduces regularly in the Mediterranean zone, Magreb, Iberian Peninsula, Mediterranean coast French, Italy and Greece during the transit..."

Assessment of the 2011 migration in France by Philippe Lambret and Clémence Deschamps:
"This migratory flux to occidental Europe and particularly to France is without known precedent. 177observers (of which I am part of) have collected 560 data in France, spread in 57 departments and corresponding to 18 regions. The majority of the data has been collected between April and June, the second wave was noted from July till November, with at times the observation of over a thousand individuals flying in from the South... In France, they scattered in diverse environments of stagnant water, ponds, vegetated gravel pits and lakes."


These photos bear witness to this massive arrival in the south of France I witnessed in 2011: 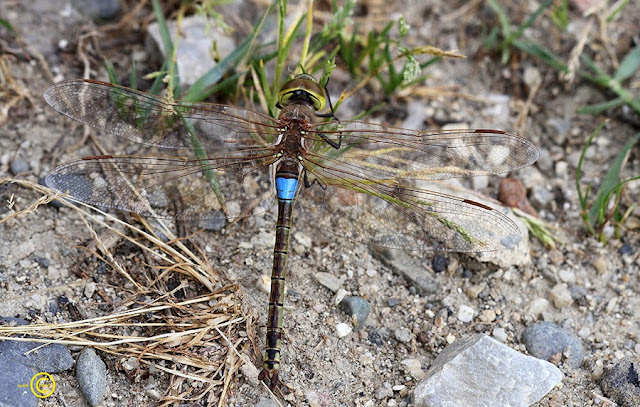 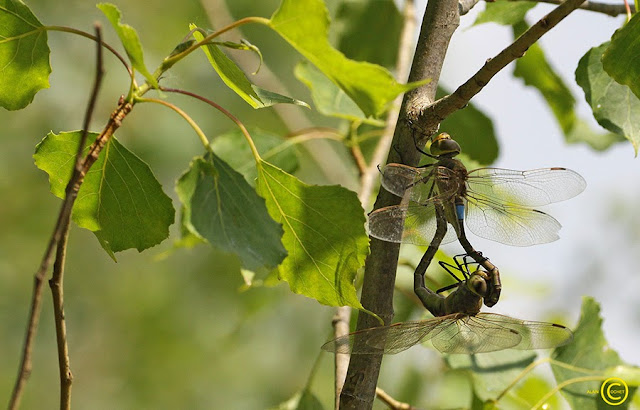 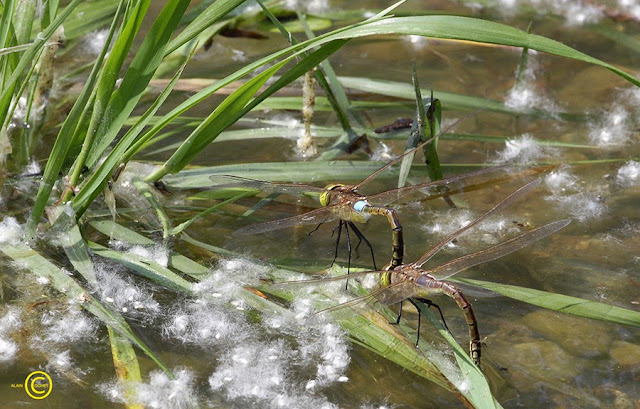 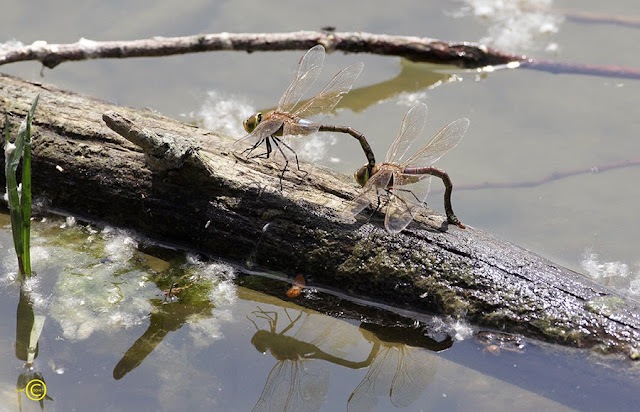 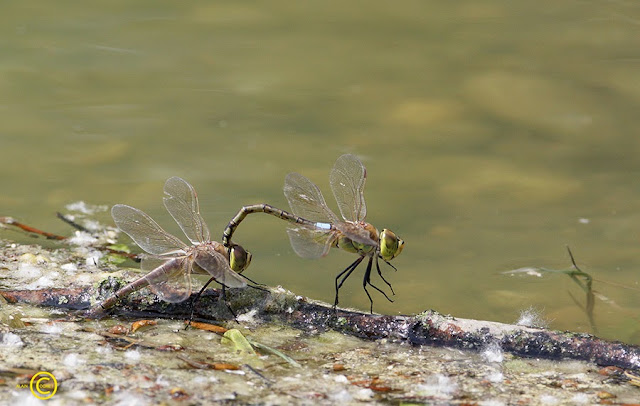 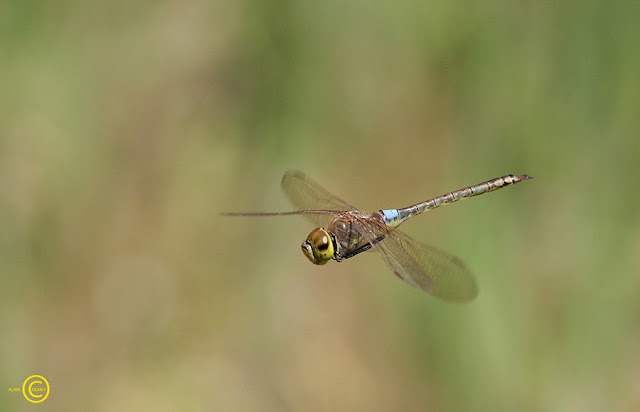 Your comments are much appreciated!
PLEASE... COMMENTS IN ENGLISH! ;-)

NONE OF OUR PHOTOGRAPHS IS FREE TO USE.
Thanks for your understanding. 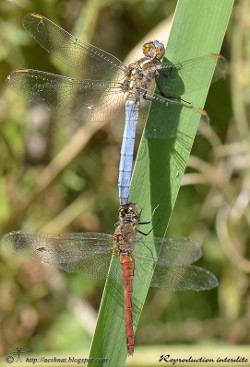